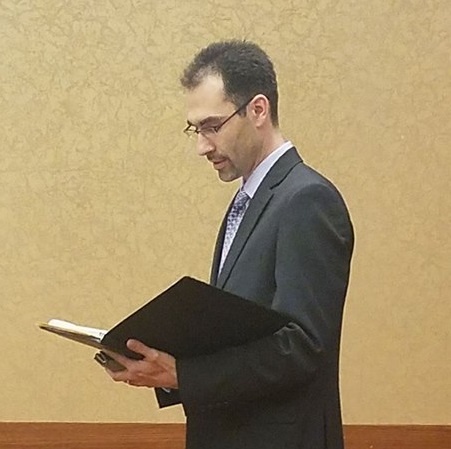 Thank you for visiting our website.  We welcome you to learn about who we are as a church family and the direction God is leading us.  Whether you have made a commitment to follow Jesus or not, we desire to be a church where people are loved and accepted as they are.  Our goal is to walk through life together encouraging one another to grow in our faith. 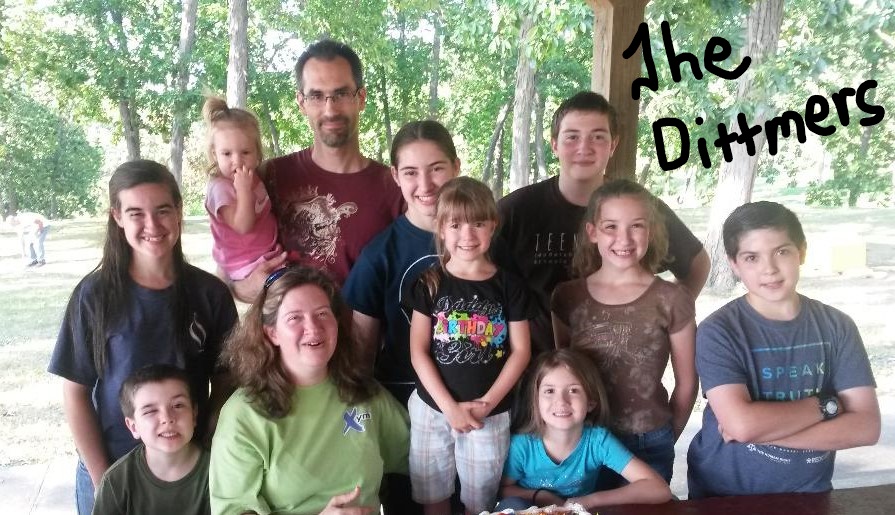 Pastor Brad began at Centerville Assembly of God on February 1, 2004, as the first Youth Pastor of Xplosion Youth Ministries.  He and Sarah previously served at Berean Assembly in Des Moines as volunteer youth leaders.  In March of 2010, Pastor Brad became the Lead Pastor.  The Lord has blessed the Dittmers and increased their numbers.   When they arrived in 2004, they only had 4 children.  They now have 10 children: Alesha (Jesse), Emily, Caleb, Anna, Philip, Olivia, Xavier, Ella, Izabella, and Esther.